Shocking spike in fuel prices is hurting all of us. Click here.
Home » About Us » Blog » Bioheat: A Home Heating Smart Choice

Smart heating oil choices can help you save 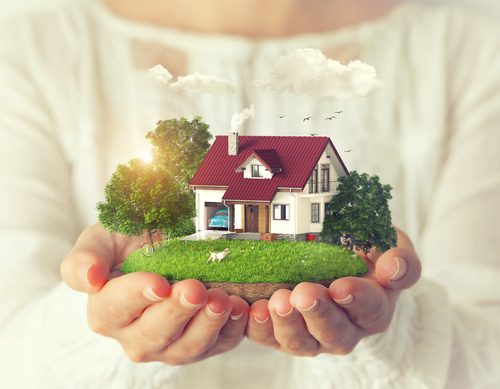 These days, reducing our carbon footprint is something each of us needs to be thinking about and taking seriously. That’s why Rinker Oil & Propane is proud to contribute to reducing the carbon output of homes in New York and Pennsylvania by delivering an innovative product called Bioheat® fuel to our valued heating oil customers. Read on to learn more about what Rinker Oil and Propane can do for you!

Bioheat is not your grandparents’ heating oil – in fact, it has greater efficiency and lower emissions than traditional heating oil, so you can feel proud of the difference your choice in fuel is making. Due to its blend of ultra-low-sulfur heating oil (ULSHO) and organic biofuel, it is both better for the environment and more efficient – which ends up saving you money now and in the future. Grandma would be proud!

How Bioheat gets its superpowers

Bioheat isn’t harsh on your equipment or heating system, because it’s made from organic, natural ingredients. In fact, ULSHO contains 15 parts per million (ppm) or less of sulfur, which significantly benefits your system and the planet, helping both live longer! It’s blended with biofuel, a gallon-for-gallon replacement for petroleum-based fuel that’s produced using organic and recycled products like:

How Bioheat fuel holds up against traditional heating oil

There’s not much competition when you look at how Bioheat fuel stacks up against traditional heating oil. You’ll see that Bioheat can offer you:

Rinker Oil looks out for your heating oil quality